Tarocafe is my favourite youth hostel in Kyoto. I met a lot of people who were interesting in there.

First time I went there, it was when I was a university student. I finished the term of second grade at the time. I took exams and that were really bad scores then I almost couldn’t upgrade my grade by the way. The trip was for forgetting about my university.haha

There was a so mysterious man who stayed Tarocafe alone for long time, few weeks already. He said his job is film directer in U.S, he is Japanese. He took long off, then he came back to Japan. I was curious about his background so much. He seemed not go around for sightseeing in Kyoto and he was also looking for soccer game in Europe to watch in there. I totally can not understand him, so I was attract in him.

One of the stuff in Tarocafe was an art student. She is a painter. I remember she believe that ghost is actually soul. But I don’t remember why we reached to talk about that. Anyway, I had the opportunity to see her paints at her atelier. The owner of Tarocafe had another building for his bar and third floor of the building was her atelier. We went up the stairwell to her atelier. Those paints were so unique, I don’t remember much but my taste is like Man Ray’s art. I feel like same taste with her art.

I still clearly remember the owner who runs Tarocafe, named Taro-san and another girl who stayed there and I went rotated sushi shop for lunch when I stayed Tarocafe first time. Taro-san taught us, coke is the best drink after you eat sushi. Since I heard the story I follow the way and yeah, that’s matched with sushi for sure. I currently lives in Vancouver, Canada. I cannot go to the rotated sushi shop. But fortunately there are a lot of sushi place in Vancouver and some of them are really delicious but still I so miss rotated sushi shop. There is no rotated one here. 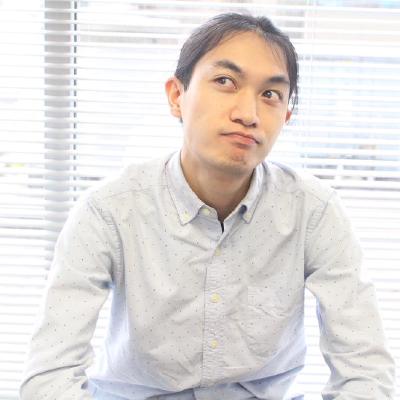 Eat, drink, and be merry, for tomorrow may not come.

It describes Blockchain with minimum line.

I'm going to write Blockchain in Ruby, inspired by Naivechain

I wanna introduce cafes where You should go in Kyoto.

There are my favourite cafes in Kyoto.

How I met Kyoto

You should have one or more experiences that changes your life. in a better way

The place where I always drank in Kyoto

A Kaikan is a building where there is many bars beside each other in Kyoto.